Apprentice of the Year 2020

We are delighted to announce that the 2019/2020 Apprentice of the Year is Tom Oakman,  an electrical apprentice working at Alderney Electricity. 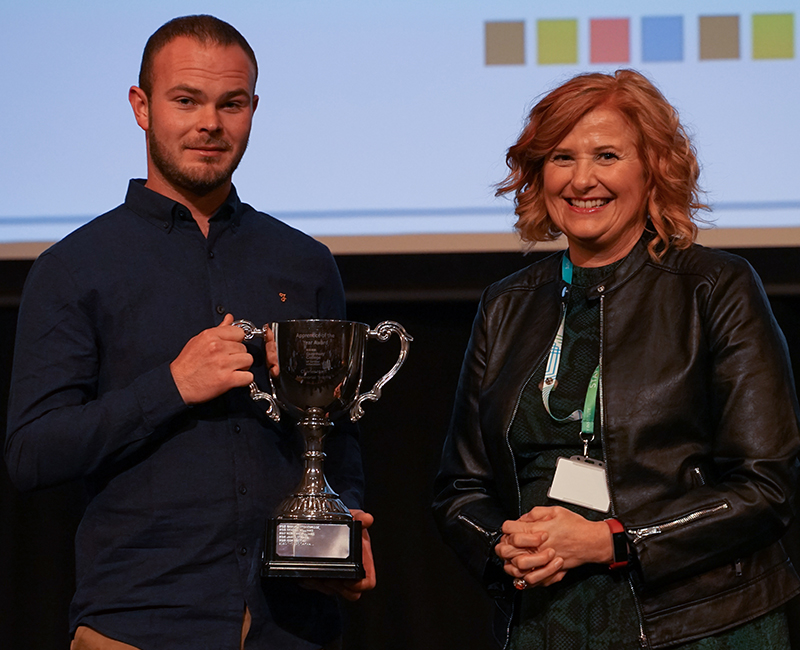 Tom is described by his tutors as one of the hardest working apprentices to ever come through the electrical course. Since the start of his apprenticeship. He has always been top of the class and gained top marks in both theoretical and practical assessments, producing work to the highest standard. Tom’s commitment to both his course and his work is exemplary, constantly striving for the highest level of workmanship and, despite having to travel over from Alderney each week and having to undertake a huge amount of overtime at work, he has always managed to keep his College work not only up-to-date, but of the highest standard. He has recently undertaken the design, construction and testing of the power and lighting within the new power station in Alderney, and Alderney Electricity describes him as an outstanding apprentice and employee.

Every year, the Apprentice of the Year awards are held, and both employers and apprentice tutors are offered the opportunity to nominate an apprentice for these awards. An apprentice from each subject is selected and receives a trophy and certificate and from these category winners, an overall winner is chosen.

The category winners this year are as follows:

Photos of the event below. Click on the images below to view. 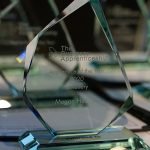 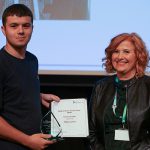 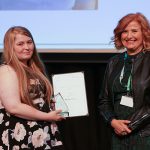 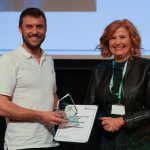 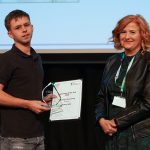 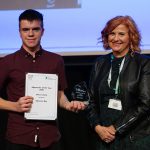 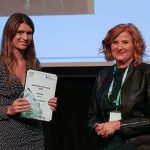 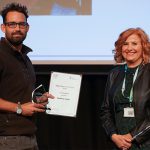 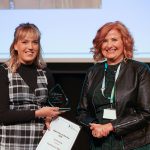 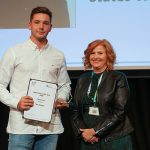 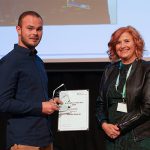 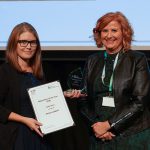 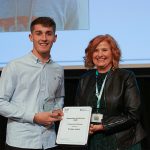 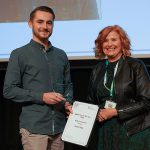 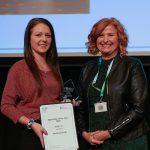 We're serving up something new!

This message is only visible to admins:
Unable to display Facebook posts

Proud to work in association with: